RICHARD CHEESE
& LOUNGE AGAINST THE MACHINE

Since 2000, Cheese has released more than 30 albums, and sold millions of CDs, LPs, and downloads. His music is available on vinyl and CD at shop.richardcheese.com, and you can stream/download his albums on iTunes, AppleMusic, Spotify, YouTube, Amazon, Bandcamp, and all other platforms.

Backed by Bobby Ricotta on piano, Frank Feta on drums, and Billy Bleu on bass, RC&LATM have played hundreds of sellout concerts all over the world, from Las Vegas to London, from Portland to Portugal, from Honolulu to Hollywood. With his snappy jazz trio, his tiger-striped tuxedo, and his enormous microphone, lounge legend Richard Cheese presents the perfect mix of music, martini, and madcap. Viva Las Queso! 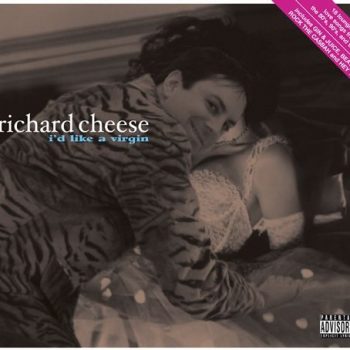 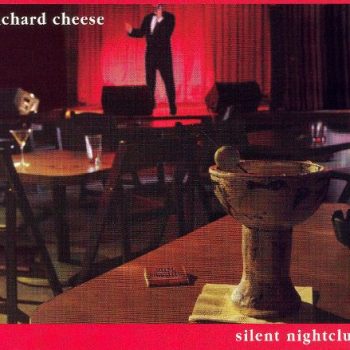 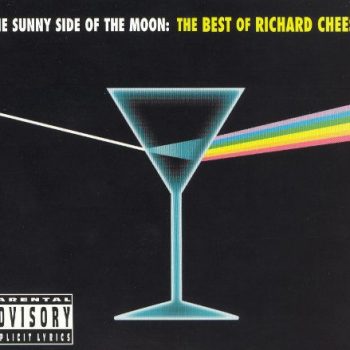 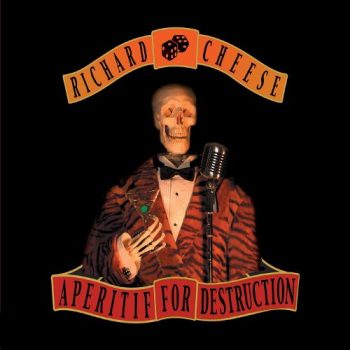 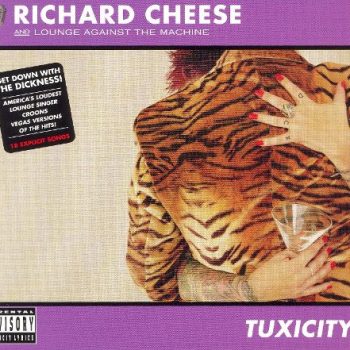