Dan signed with Surfdog Records in 1998. “Beatin’ The Heat”, Dan’s first studio opus since 1978, was released in August of 2000. It featured a return to the Hot Licks name and format – complete with new Lickettes. It garnered rave reviews, and was chosen by Time.Com as one of the Top Ten CDs of 2000. A live CD (“Alive & Lickin'”) soon followed. 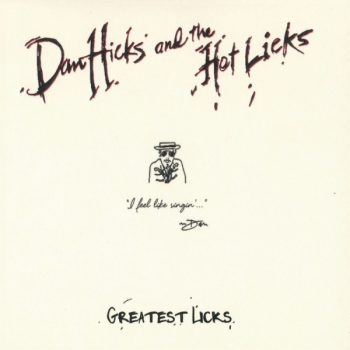 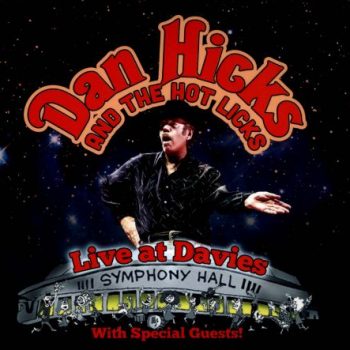 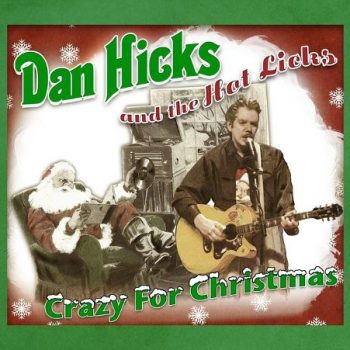 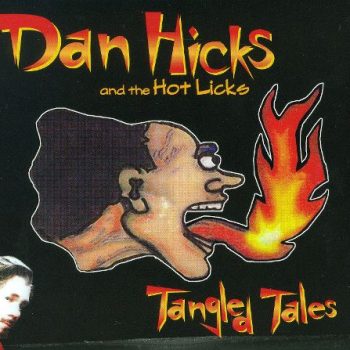 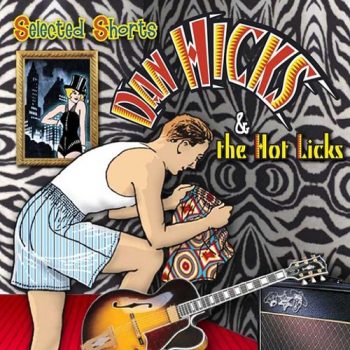 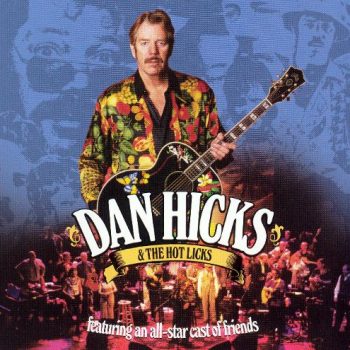 Featuring An All-Star Cast Of Friends 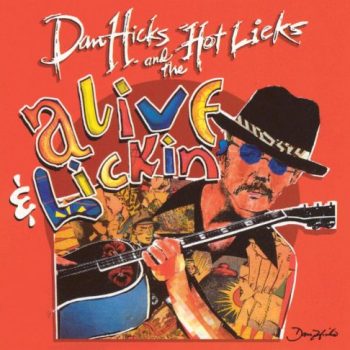 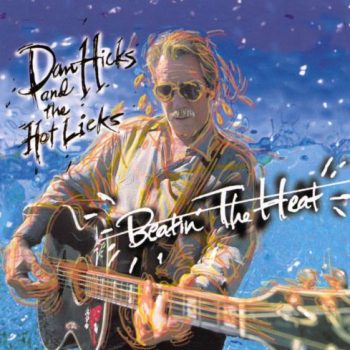