THE SUNNY SIDE OF THE MOON: THE BEST OF RICHARD CHEESE – FIRST TIME ON VINYL (PRE-ORDER NOW) 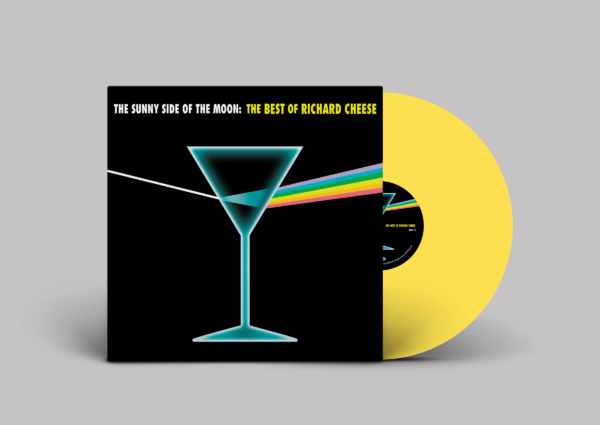 Richard Cheese, lounge singer of your favorite rap/rock songs, has released his greatest hits on vinyl for the first time! The Sunny Side of the Moon: The Best of Richard Cheese is available for pre-order HERE.