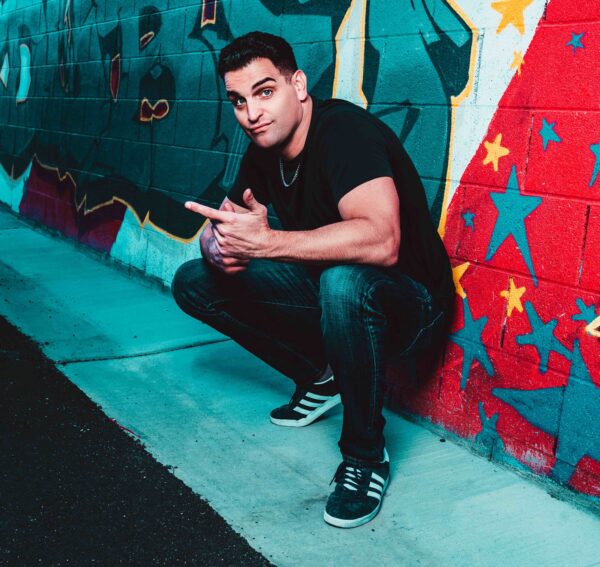 Surfdog/DKM is thrilled to announce comedian Bret Ernst as a management client. 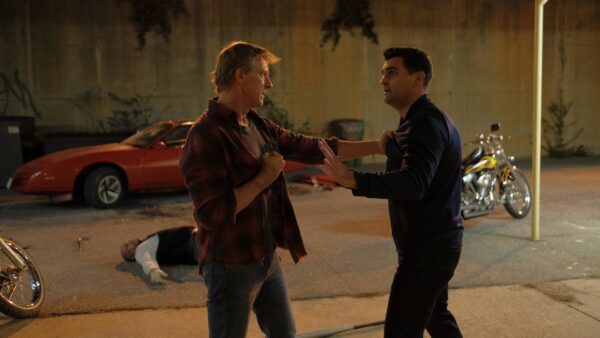 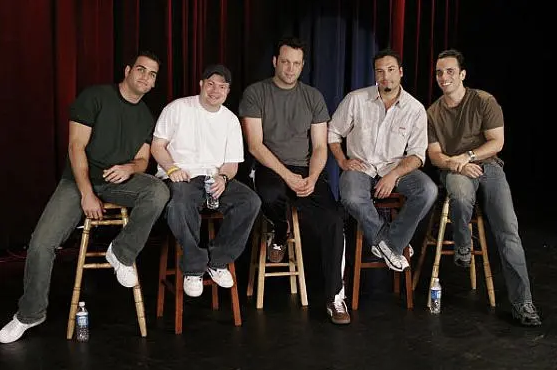 His special Principal’s Office (4 million views, Men’s Health magazine’s top comedy special of 2018), is groundbreaking for being the first self-distributed, online, one-hour comedy special by a standup comedian, a successful path fellow comedians such as Andrew Schulz, Mark Normand and Shane Gillis have followed. His latest special, Domesticated Animal, showcases his authentic observations – both streetwise and vulnerable – proving audiences can’t get enough of his sharp commentary. Variety listed Bret as one of the Top 5 Comics to Watch and heckler.com/TBS voted him in the top 20 Funniest Comedians Working Today!