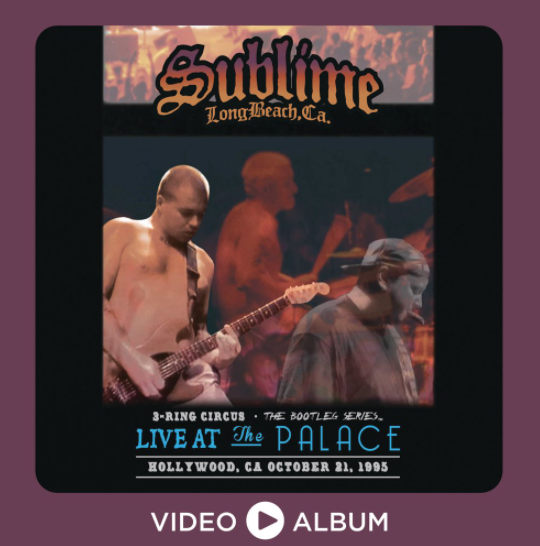 This week marks 25 years since Sublime’s legendary show at the Hollywood Palace Theatre in 1995, which was captured by two different filmmakers using a combination of 16mm film and Hi-8 video. The official live video album from that performance is now available to watch on Apple Music, featuring “Saw Red”, “Badfish”, “Caress Me Down” & more. Watch now!