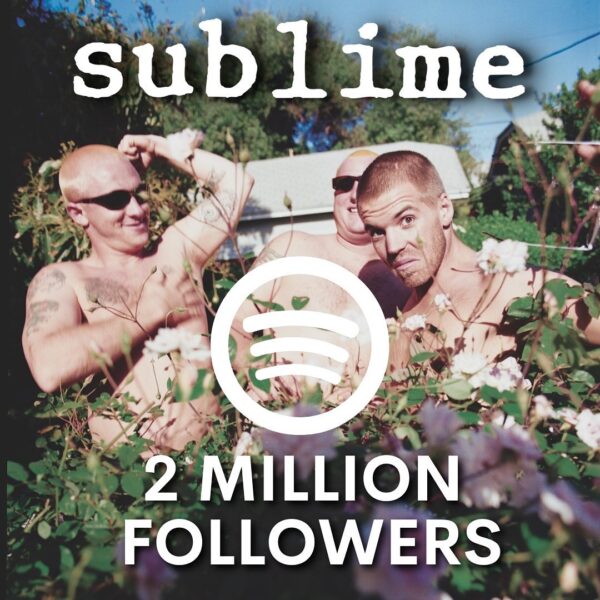 Sublime has hit 2 Million followers on Spotify! This year marks the 25th anniversary of their acclaimed self-titled album, and the music resonates as much today as it did when it was first released. Sublime celebrates this milestone with a new music video, Behind the Cover episode, graphic novel, commemorative limited edition 19.2oz Sublime Mexican lager cans, and more!