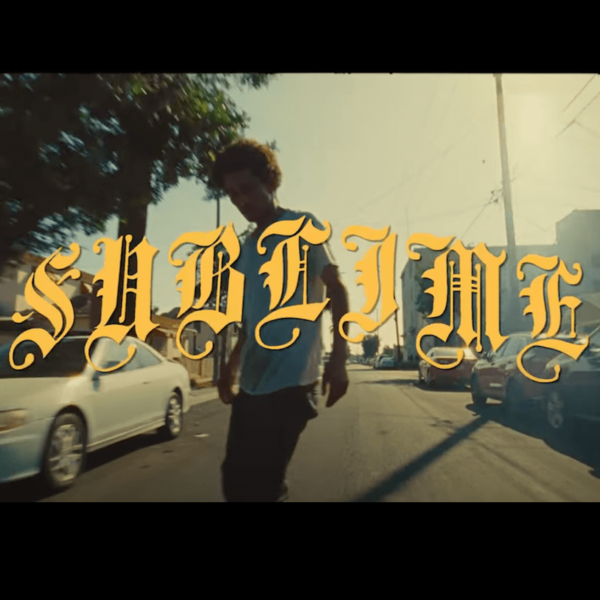 Southern California’s reggae-punk pioneers Sublime are celebrating the 25th anniversary of their iconic self-titled album that spawned timeless hits like “What I Got,” “Santeria,” and “Wrong Way.” Fans can expect numerous special releases, events and new merch to celebrate the 25th anniversary, including a virtual plaque ceremony to commemorate over 18 million albums sold, limited-edition AleSmith Sublime Mexican Lager cans, a graphic novel by Z2 Comics called SUBLIME: $5 At the Door, new music videos for “Garden Grove” and “Pawn Shop” and much more.

Check out the premier of the official “Garden Grove” music video, out now!