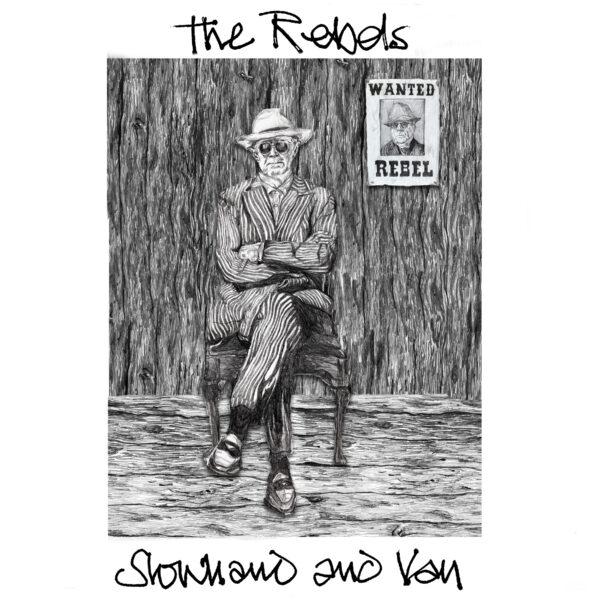 The cover art was hand-drawn by Eric’s daughter Julie Clapton and will also be available as a limited run of fine art Giclée archival prints signed by Julie. Profits from both the single and the limited edition artwork will go to The Van Morrison Rhythm & Blues Foundation assisting musicians encountering financial hardship.

The single can be heard HERE, a 12” vinyl can be pre-ordered HERE and artwork will be on-sale soon at surfdog.com. The animated video paying tribute to legendary “rebel” musicians can be seen HERE.