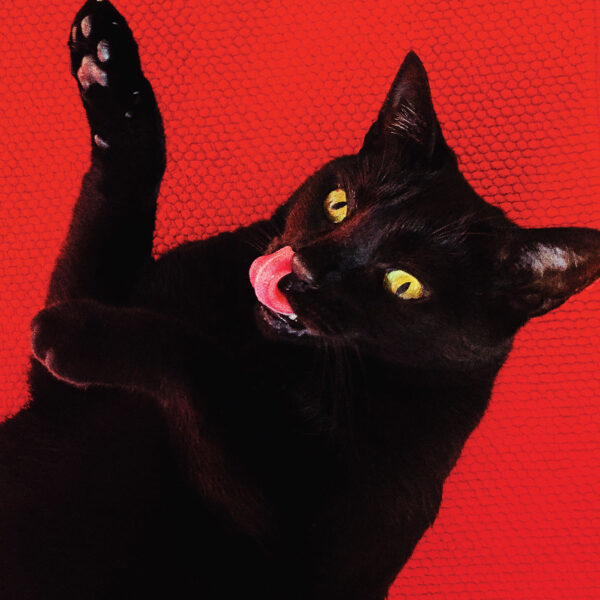 Ryan Adams fans around the globe are thrilled as their calls for Adams to release his long awaited album ‘Big Colors’ are finally answered, as Big Colors is finally released today!!

Social Media has been flooded with fans desperate to hear the long time coming ‘Big Colors’, the second album in the trilogy from Grammy nominated artist Ryan Adams. Fans can order the CD and pre-order the extended red-colored LP, which includes a 7” with two bonus tracks by clicking HERE -> https://ryanadamsofficial.com/bigcolors

Ryan Adams said; “Big Colors was created as a 1980s soundtrack to a movie that never existed. ‘Wednesdays’ (Adam’s previous record) was a study of decline and morality; Big Colors is meant to feel like a daydream. New York, where this album was written, always propels me into new, unexpected creative spaces and this album happened to me, more than I can say I happened to it”.

Praised as one of rock’s most talented songwriters, Adams is a seven-time Grammy nominated artist, a producer for greats such as Willie Nelson, Jesse Malin, and Jenny Lewis, and a lauded collaborator with the likes of Weezer, Fall Out Boy, America, and more. ‘Big Colors’ was written and produced in New York and Los Angeles by Ryan Adams, Beatriz Artola and Don Was.