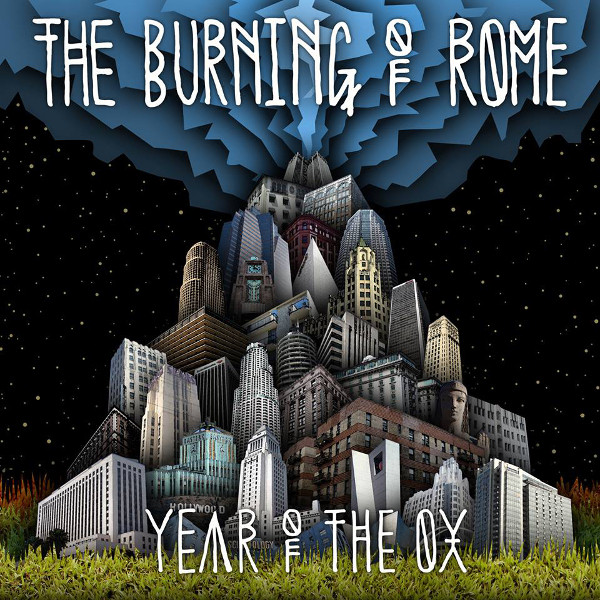 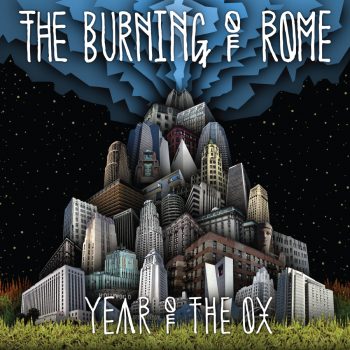 The Burning of Rome – Year of the Ox (Vinyl)