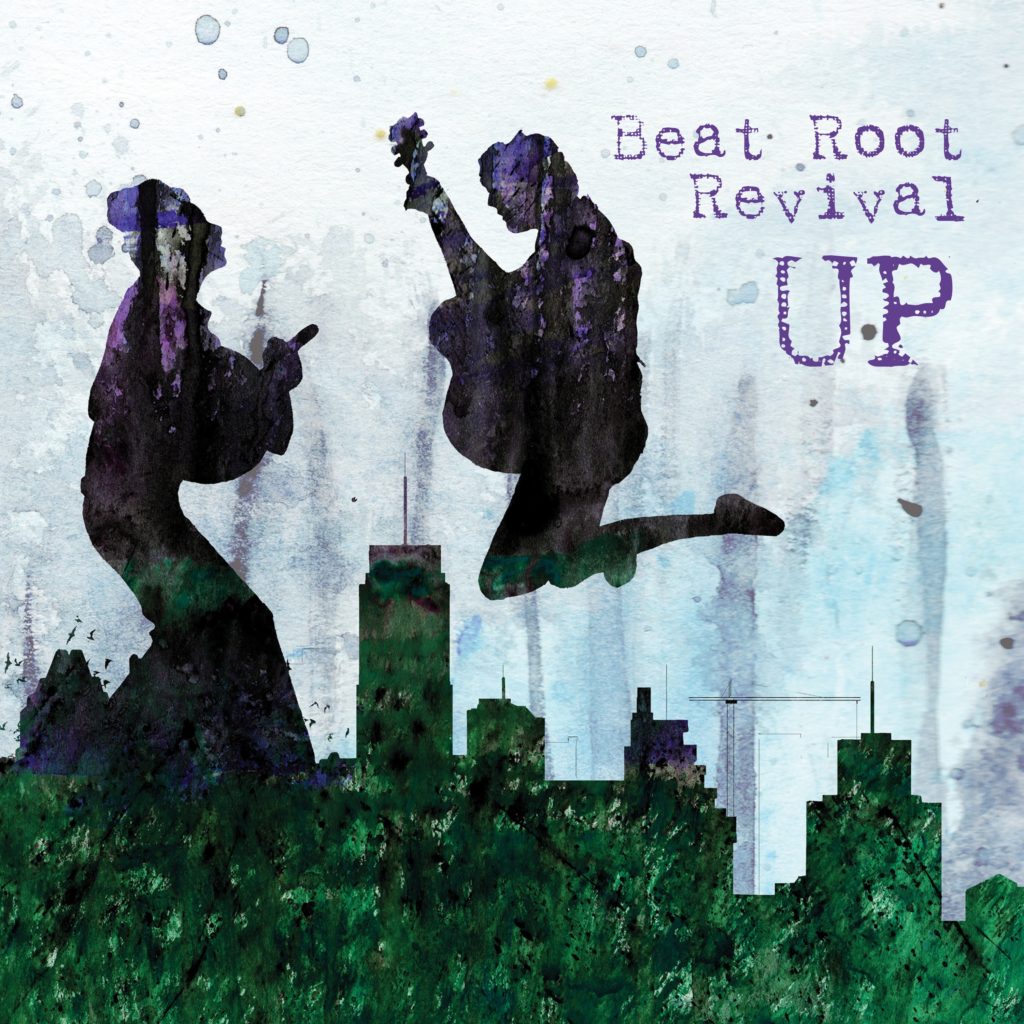 The duo first met at a show in Kent, UK, where Magee was at a performance by Jones’ then band. The friendship between Magee and Jones eventually blossomed into the beginnings of a band aside from their respective solo projects. Leaving the UK behind, the duo settled in Austin, Texas. Describing their sound as “organic, acoustic, rhythmic and rootsy,” having two singer-songwriters can often make for a very limited sound, but not Magee and Jones, they managed to make strengths out of their constraints. Intrigued by the groundswell of support that Beat Root Revival garnered, the duo was tapped to open for bands such as The Brian Setzer Orchestra, Jeff Bridges, and legendary Beach Boys co-founder Brian Wilson for a few years. They also captured the attention of producer Paul Leary (Sublime, Meat Puppets, Butthole Surfers), who helmed the group’s album. The band’s debut album, simply titled Up, accurately accentuates what makes Beat Root Revival so unique and noteworthy in the world of indie-folk. The duo draws from their vast influences, the majestic harmonies and intricate melodies wrapped in dynamic folk songs, powered by their talented songwriting. Yet, it’s the cover of Thunderclap Newman’s “Something in the Air,” with a bit of Buffalo Springfield’s “For What It’s Worth” –both of which carry messages that strongly resonate with Magee and Jones — that truly sets it apart.