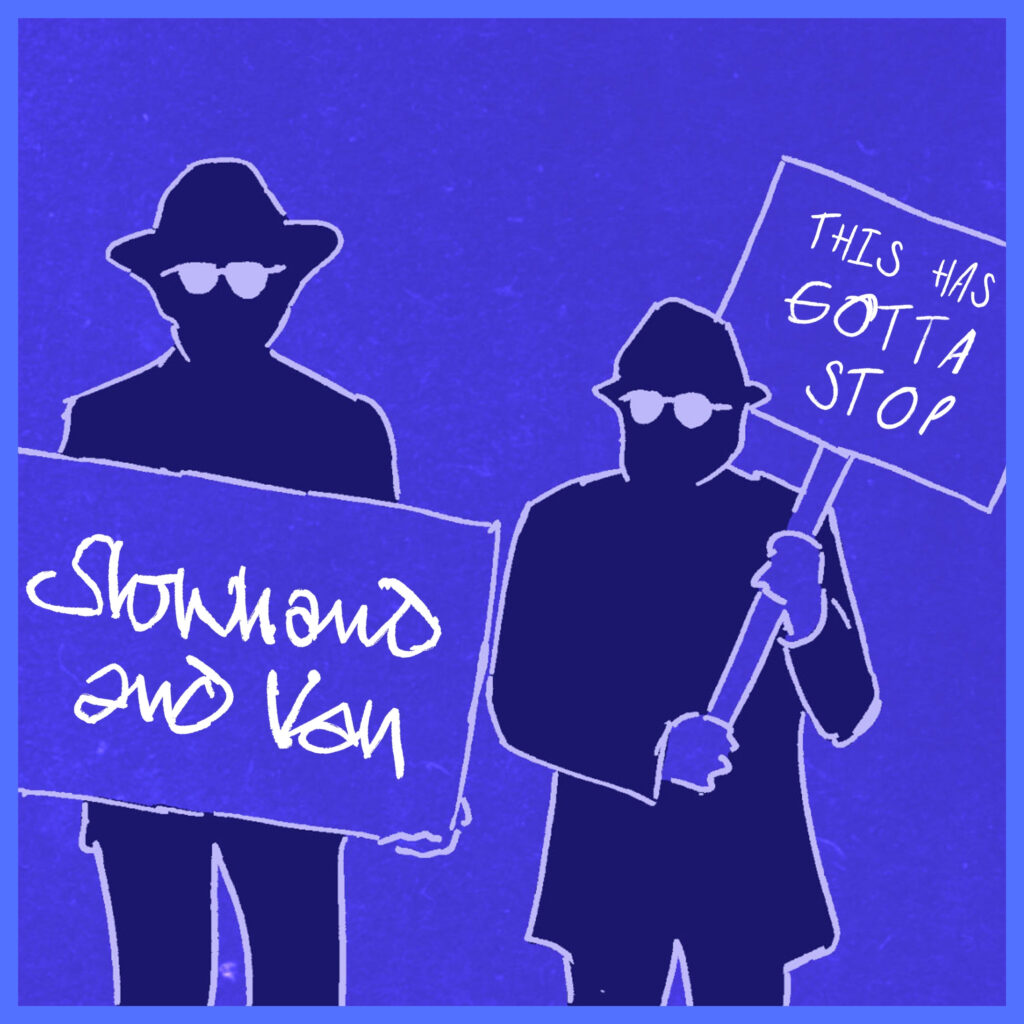 Slowhand & Van – This Has Gotta Stop

Eric Clapton and Van Morrison reunite again to release a new version of Clapton’s latest single “This Has Gotta Stop” as Slowhand & Van from Bushbranch/Surfdog Records. The new version of the song features Van Morrison on saxophone as well as an additional verse from Morrison. The song was written by Clapton, produced by his longtime producing partner Simon Climie and is performed by Clapton, Sonny Emory on drums, Nathan East on bass, Sharon White on background vocals along with Nick Ingman as the strings arranger and conductor, and Perry Montague-Mason as strings leader.