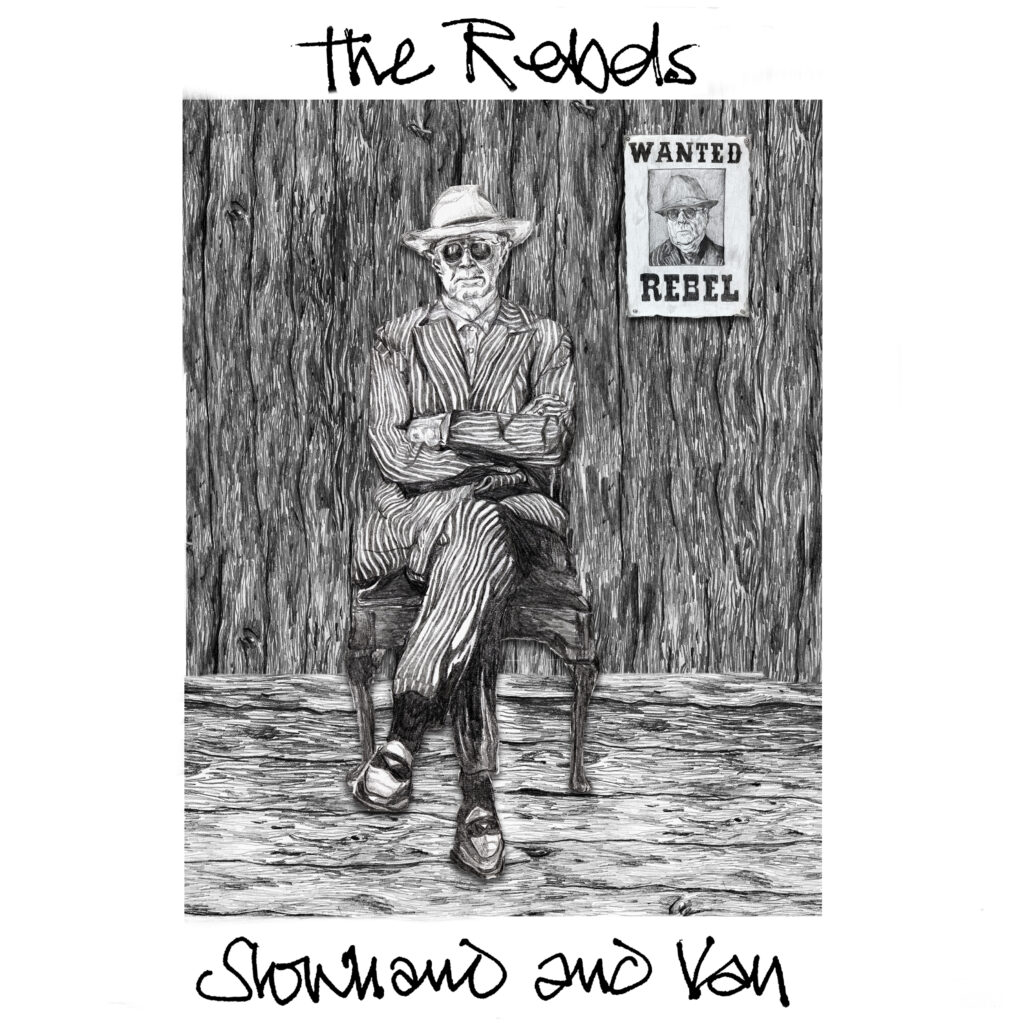 The single can be heard HERE, a 12” vinyl can be pre-ordered HERE and artwork will be on-sale soon at surfdog.com. The animated video paying tribute to legendary “rebel” musicians can be seen HERE.