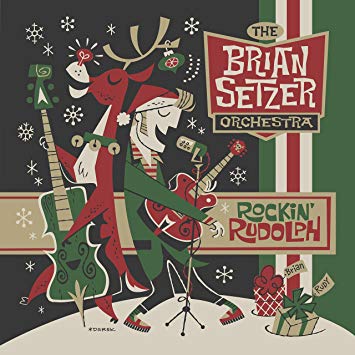 1. Rockin’ Around the Christmas Tree

3. Most Wonderful Time of the Year

6. Have Yourself a Merry Little Christmas

8. Carol of the Bells