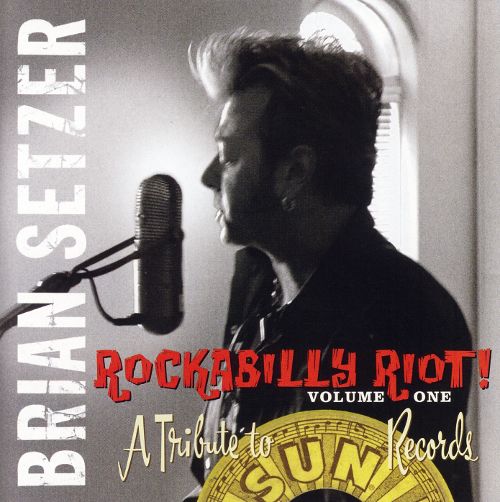 Rockabilly Riot! Volume One: A Tribute To Sun Records