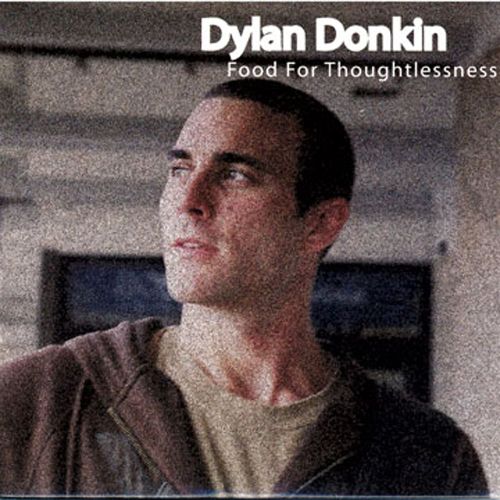 Dylan Donkin hails from a small valley region on Maui’s north shore at the edge of a rainforest. On any given day, Dylan can be found debating the finer points of The White Album while perched upside down in a bizarre yogic pose. If he could reach it, he’d probably be punctuating his phrases with chords on the piano too.

With a record collection a mile long, the singer/guitarist absorbs music like water on a hot sidewalk. He draws from an eclectic array of influences (ranging from Jeff Buckley and Elliott Smith to Neil Young and Pink Floyd) to forge tunes that are distinctive and original, yet strangely familiar. His wailing vocals and layers of harmony carry straight out of the atmosphere.

Originally from San Francisco, Dylan followed his muse to the middle of the Pacific where he finds inspiration everyday in the tranquility of the Islands.