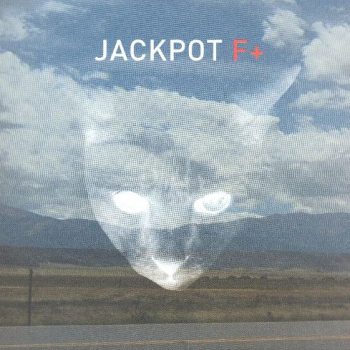 Rusty Miller had been best known for his slithering guitar work on Cake’s hit single “Never There” before the formation of Jackpot. Guitarist/vocalist Miller, bassist Sheldon Cooney, drummer Mike Curry, and keyboardist Lee Bob Watson began the group in the late ’90s as an alternative country-rock band. Releasing Boneville in 1999, the band disliked the sound and dismissed it as a “really crappy four-track thing.” 2000’s Weightless was much more in tune with what they had envisioned, and by 2002’s Shiny Things they had hit their stride as a somewhat experimental version of their initial sound. Two years later, Miller and Jackpot returned with their fourth album, titled F+. ~ Bradley Torreano