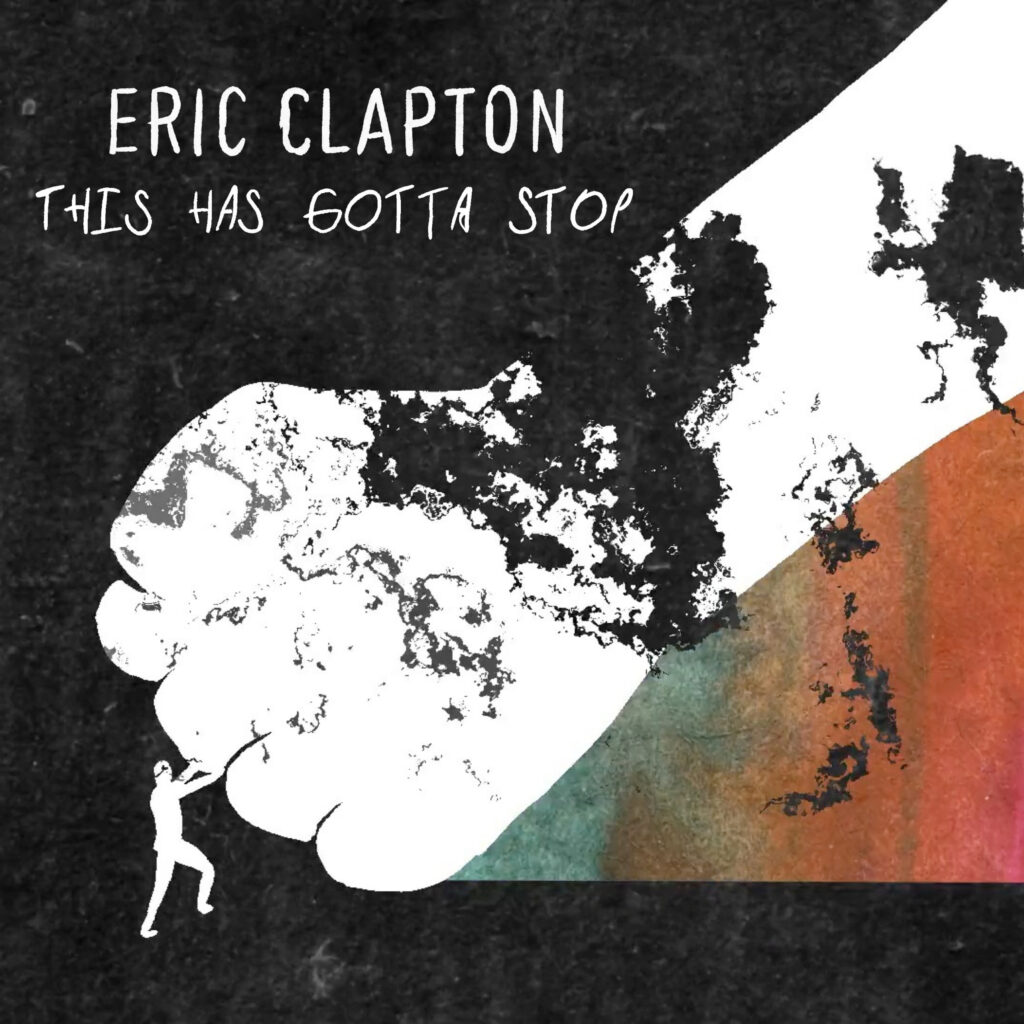 This Has Gotta Stop

Eric Clapton released a new single entitled “This Has Gotta Stop” from Bushbranch/Surfdog Records. The song was written by Clapton, produced by his longtime producing partner Simon Climie and is performed by Clapton, Sonny Emery on drums, Nathan East on bass, Sharon White on background vocals along with Nick Ingman as the strings arranger and conductor and Perry Montague-Mason as strings leader.