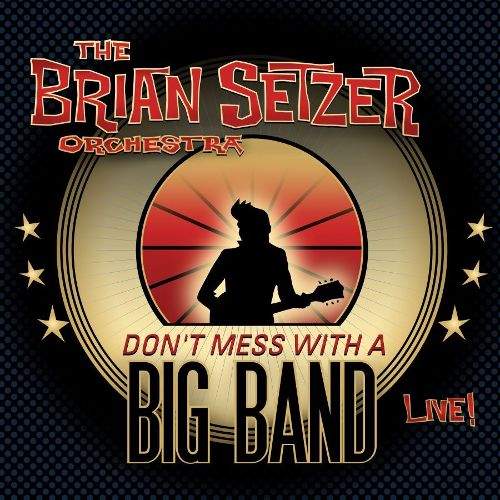 Don’t Mess With The Big Band