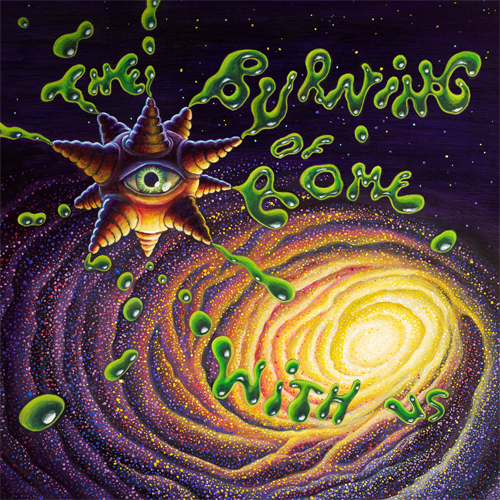 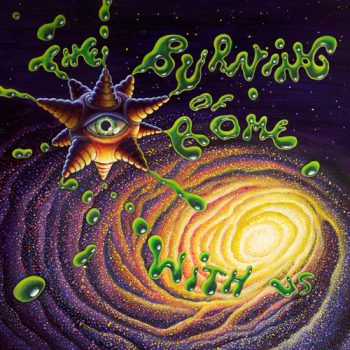 The Burning of Rome – “With Us” Vinyl