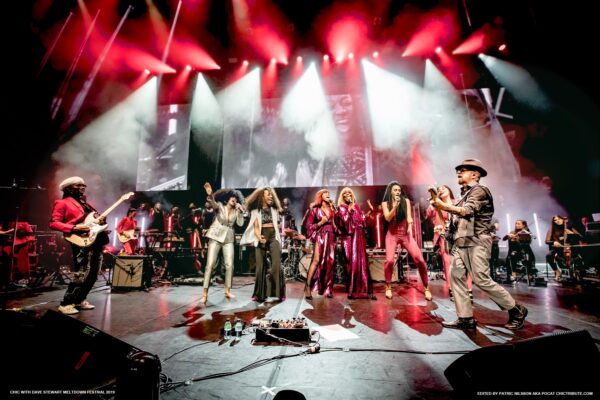 Stewart is recognized as one of the most respected and accomplished talents in the music industry today with a music career spanning four decades and over 100 million albums sold. He co-wrote and produced every Eurythmics album in the world-famous duo with Annie Lennox. He has also produced albums and co-written songs with Mick Jagger, Tom Petty, Stevie Nicks, Bob Dylan and Gwen Stefani, among many others. Known as a great collaborator and organizer, Dave is also considered one of the world’s great innovators and has invented/created many philanthropic campaigns such as 46664, a global campaign for Nelson Mandela to bring awareness to the AIDS epidemic. Along the way, his work has garnered numerous awards from the Grammys, the Golden Globes, The BRITS, Ivor Novellos and over forty ASCAP and BMI awards. In June 2020, Stewart and Annie Lennox were inducted into the Songwriters Hall of Fame. Most recently, Stewart created and is the Executive Producer of NBC’s hit TV show NBC SONGLAND. In 2016, Stewart released his critically acclaimed memoir Sweet Dreams are Made of This where he shares the incredible, high-octane stories of his life in music: the A-list collaborations and relationships, and the creative process that brought us blockbuster hits.