The beloved guitarist, who just turned 74 last week, will play three sold-out nights at the treasured Royal Albert Hall in May.

Albert Hall is located at the edge of South Kensington, London and is one of the most distinctive buildings in the UK. The hall just installed a new ‎‎£2 million sound system, so it is expected to be a great show! After London, Clapton is scheduled to head to Germany and Austria in June. 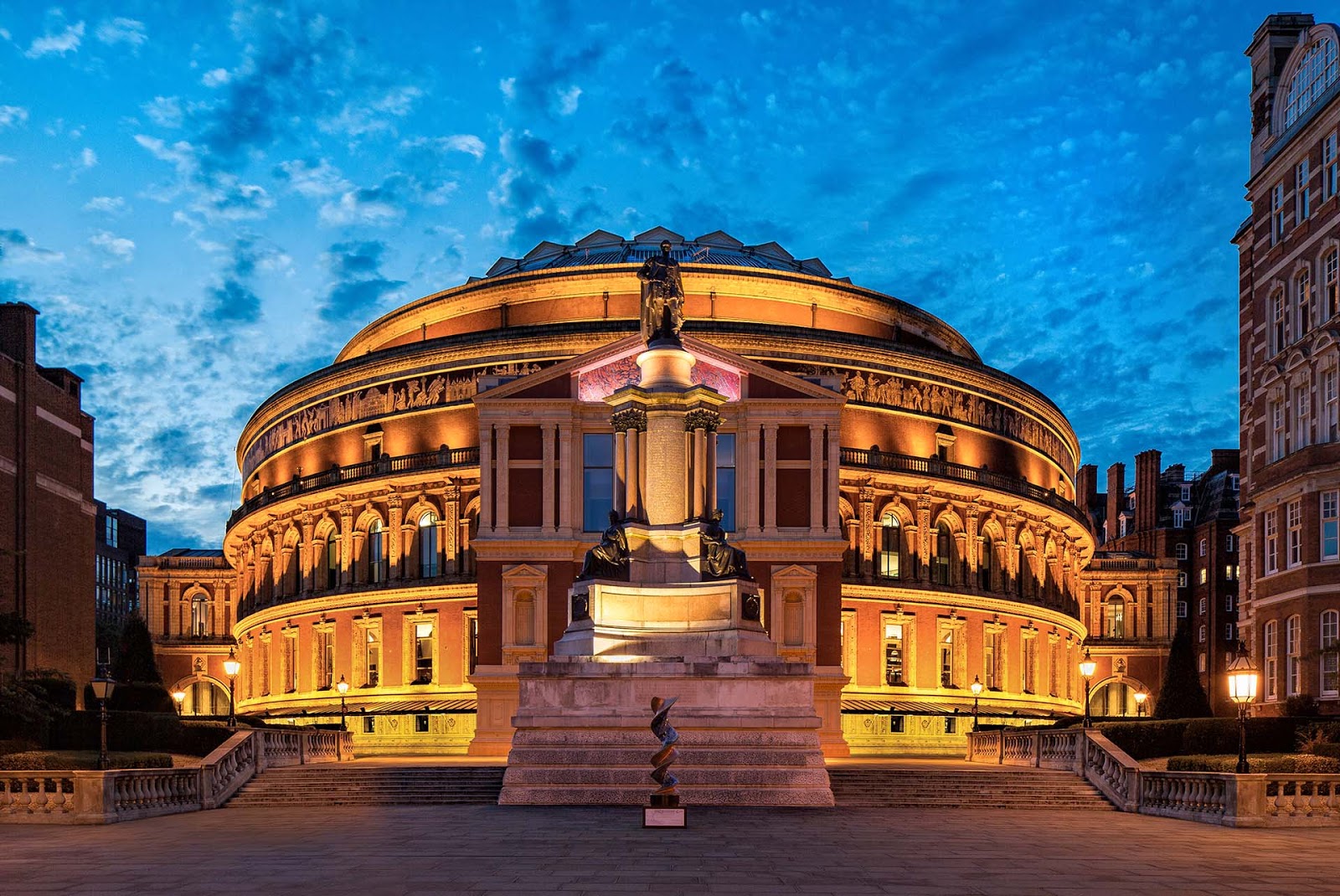