Eric Clapton and his band are gearing up for a five-night residency in Tokyo’s Nippon Budokan this April! It will be Clapton’s first time back to the beloved venue in nearly three years.

Playing alongside him is Doyle Bramhall II (guitar/vocals), Paul Carrack (keyboards/vocals), Nathan East (bass/vocals), Sonny Emory (drums), Chris Stainton (keyboards), and Sharon White (vocals). These shows will also see a return from vocalist Katie Kissoon to the touring band after her last performance with them back in 1999. The shows will take place on April 13, 15, 17, 18 and 20th. Tickets are on sale now! 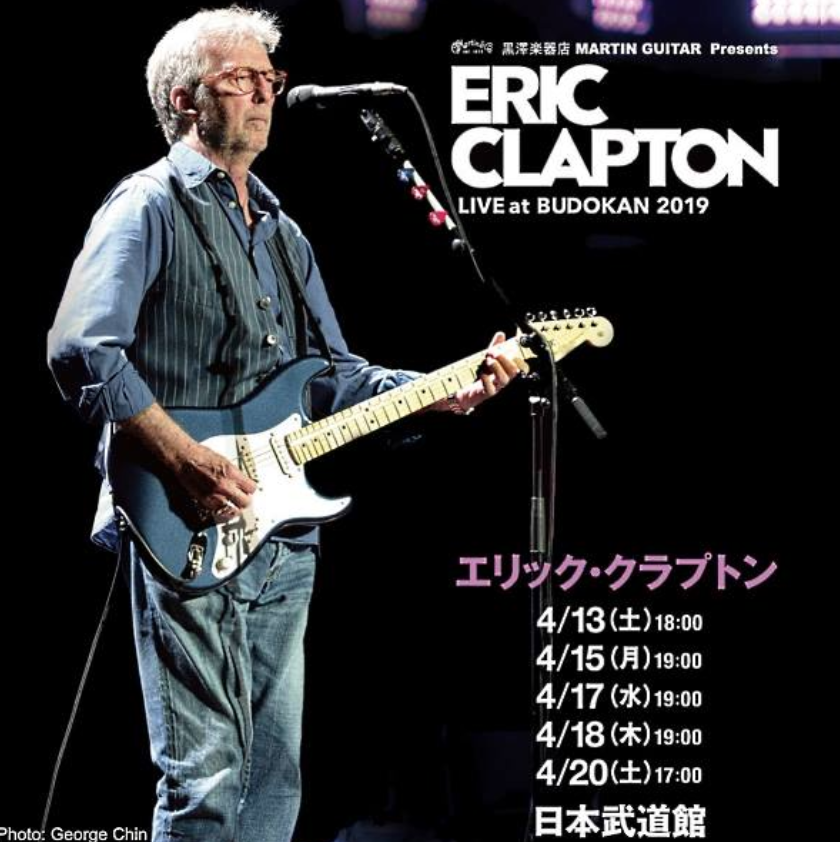