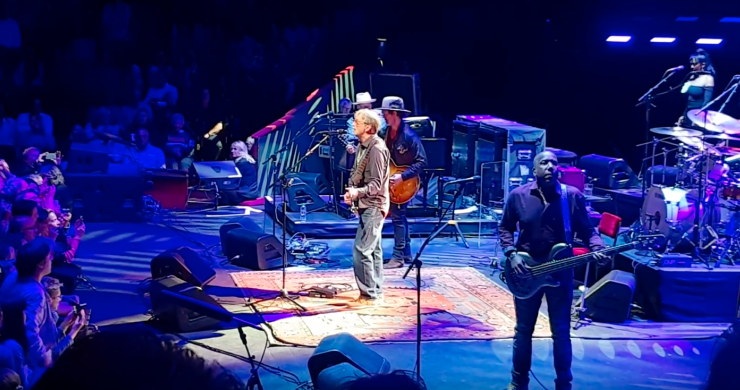 On Monday Night, Eric delivered his much anticipated first performance at London’s Royal Albert Hall. He began the show with Doris Day’s “Que Será, Será” to honor the star, who had passed away earlier that day at the age of 97. After Clapton closed his set with “Layla”, he returned to give an encore performance of the late Prince’s “Purple Rain”. It was the first time he has ever covered the song in concert.