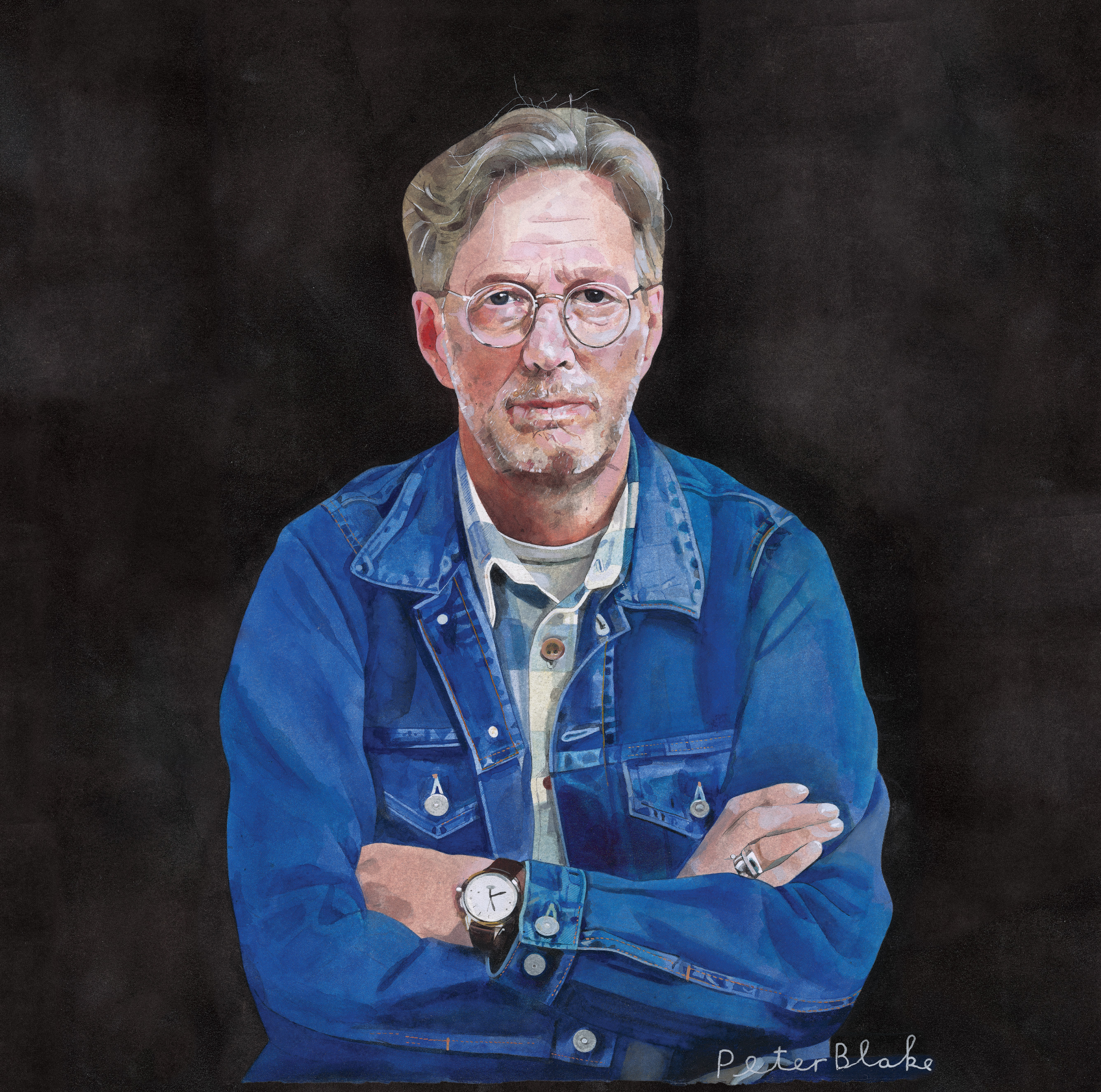 Music legend Eric Clapton has reunited with famed producer Glyn Johns for his forthcoming 23rd studio album I Still Do, set for release on May 20, 2016 on his Bushbranch Records/Surfdog Records. Clapton and Johns – who has also produced albums for The Eagles, The Rolling Stones, Led Zeppelin and The Who – most famously worked together on Clapton’s iconic Slowhand album, which is RIAA-certified 3x-platinum and topped charts globally. The 12-track record included some original songs written by Clapton. This album follows his last release, the 2014 chart-topping Eric Clapton & Friends: The Breeze, An Appreciation of JJ Cale.

“This was a long and overdue opportunity to work with Glyn Johns again, and also, incidentally, the fortieth anniversary of ‘Slowhand’!” said Eric Clapton.

The album’s artwork – a carefully crafted illustration of Clapton – is the work of esteemed artist Sir Peter Blake, whose previous art includes the co-design of The Beatles’ Sgt. Pepper’s Lonely Hearts Club Band album sleeve, as well as the Band Aid single “Do They Know It’s Christmas?,” Paul Weller’s Stanley Road and The Who’s Face Dances. I Still Do features Blake’s signature at the bottom right corner of the cover.

After his time with the Yardbirds in 1963, Clapton began a career as a professional musician that has seen numerous bands, an abundance of albums, countless worldwide sold out shows, an impressive array of accolades, unwavering critical acclaim and his consistent display of legendary guitar work. Clapton’s career has resulted in 18 Grammy Awards and the distinct honor of being the only triple inductee into the Rock & Roll Hall of Fame.

Angelo Mysterioso: Acoustic Guitar & Vocals on “I Will Be There”