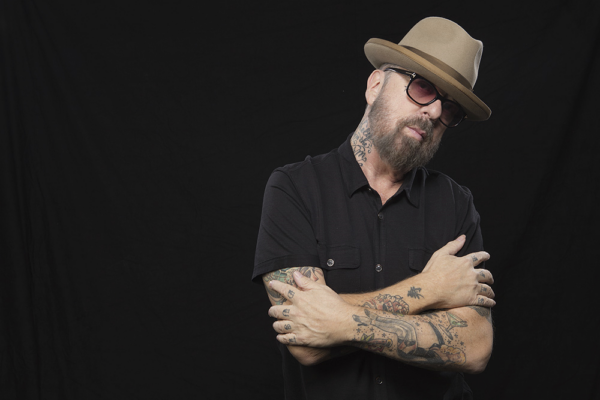 Dave Stewart, co-founder of the Eurythmics, has struck gold with his newest network TV creation, Songland. Dave, creator, and producer of the hit reality TV show unveils the world of songwriting and the creative process while giving the opportunity to up-and-coming songwriters to hone in on their craft and help create an artist’s next big record! In addition to critical-acclaim and being the new top show in the Summer of 2019, Songland has received seven nominations for the Reality Television Awards! Winners will be announced on May 31st.