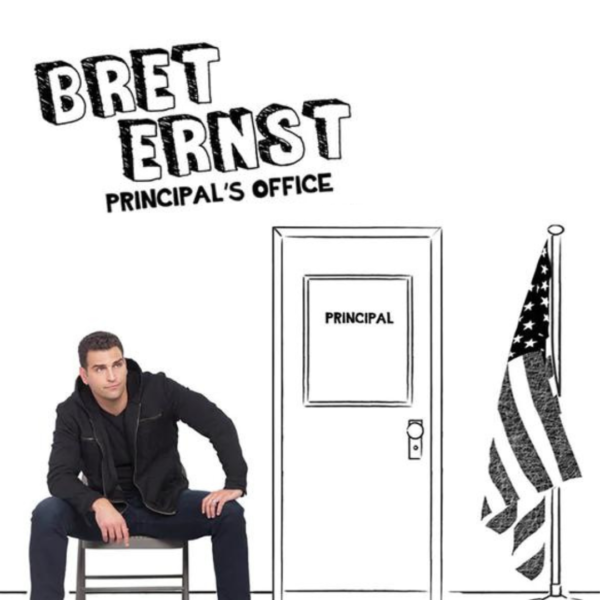 Variety listed Bret as one of the Top 5 Comics to Watch and heckler.com/TBS voted him in the top 20 Funniest Comedians Working Today!