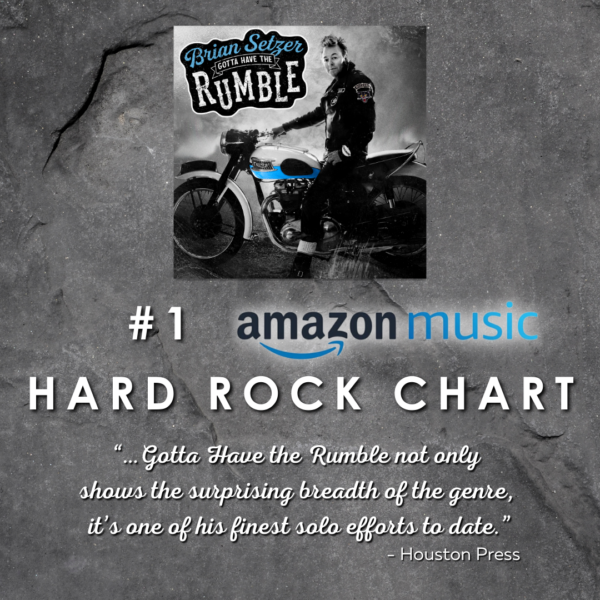 The album is now available physically (CD) and digitally via Surfdog Records, with the vinyl album due this fall (release date TBA). Listen to the full album HERE –> https://smarturl.it/GottaHaveTheRumble