BRIAN SETZER SHARES “SMASH UP ON HIGHWAY ONE,” SECOND SINGLE FROM UPCOMING ALBUM ‘GOTTA HAVE THE RUMBLE’ 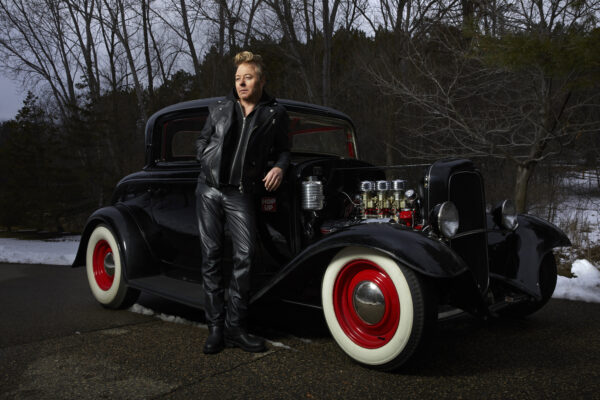 Brian Setzer has shared “Smash Up On Highway One,” the second single from GOTTA HAVE THE RUMBLE, his first solo album in 7 years. The album will be out August 27 on Surfdog Records physically (CD) and digitally, with the vinyl due this fall (TBA). The iconic guitarist, songwriter, vocalist and 3-time Grammy award-winner, who last month announced the all-original 11-track album with the single and animated video for “Checkered Flag,” follows with the blazing “Smash Up On Highway One.”