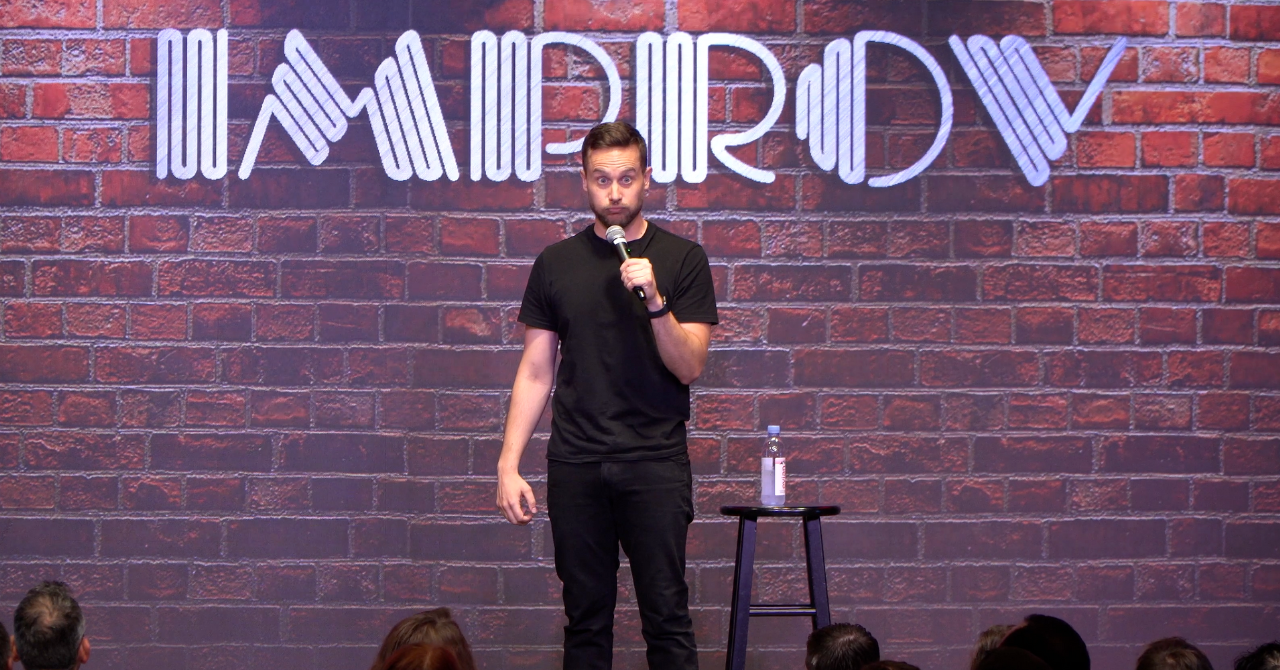 We are proud to welcome standup comedian, actor, host and writer ZOLTAN KASZAS to the Surfdog/DKM roster. You may know Zoltan from his viral FB clip “Cats vs. Dogs” (over 68M views) or his multiple standup specials on YouTube (over 3M views each).

Zoltan earned his standup chops in San Diego and quickly became a nationwide name with his active online presence. He currently tours the country independently booking and selling out shows. Zoltan has been featured on SiriusXM, Hulu, Fox and ads for Manscaped. Fellow comic, Taylor Tomlinson, has called Zoltan “the funniest, most prolific comic alive.”